FRISCO ROUNDUP is on! 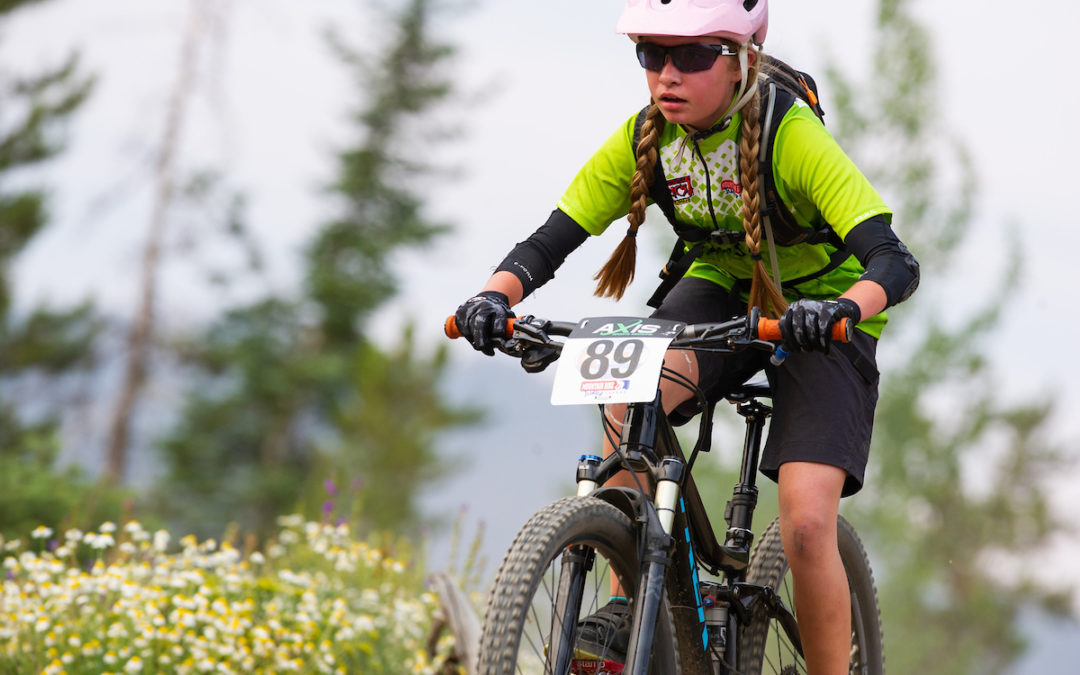 The Frisco Roundup is set for June 23-24, 2020.
For information on the race CLICK HERE. This excerpt was taken from the MUST READ section.

Written by Jeff Westcott with contributions from Mike McCormack

I hate to sound like the school principal (my school principals, not modern ones like Crystal Miller!)
So apologies in advance; it’s to make a point.
We’re being given a chance to get going with some bike racing. Is it the same as a traditional “line up, 3, 2, 1, GO!?”
No…nothing can ever replicate the richness of that experience.
However, the land managers and permitting agencies have given us the green light. And they’ll be monitoring. We’re the first out of the gate this summer. We have an opportunity.
What’s the biggest concern?  Bad behavior.
Specifically? Riders being disrespectful to other users while putting in their effort on Strava.

Look, this is identical to any SMC event. We don’t close trails. They’re open to others when we race. The concern is that we are “racing” over a longer time period. This extends the impact window for the general non-racing public.
We’re going to do the same things we always do to alert the public. We’ll mark the course. We’ll post signage at trail heads. We’ll have a Public Service Announcement (PSA) in the Summit Daily. And there will be PSA’s on Krystal 93.

The rest, quite frankly, is up to you.
Let’s be honest with each other for a second though; there’s a sentiment out there that Mountain Bikers are rude, entitled, and dangerous; the bully in the playground. You know what? Sometimes it really looks that way…and sometimes it’s actually true!

I’m hoping we can change that narrative. This is our chance folks. We can get started on this season and knock it out of the park. Or, we can validate the prevailing public sentiment and set our sport back. It’s up to us to chart the course and determine what it’s going to be.

Here’s the deal:
One of the reasons we’re going with Frisco is that it has good sight lines. It’s not 100% open but it’s pretty good. That gives all users a chance to see each other ahead of time. Even with that, however, you MUST ride expecting someone to be around every corner. JUST LIKE ANY OTHER SMC RACE.
Look, I get it. I’m not asking for perfection because, as we’ve come to find out, the universe doesn’t work that way. I know what it’s like to be in the heat of competition. The adrenaline’s pumping, the focus narrows, the problems in regular life are forgotten for a little while…yes, I get all that.
I’m asking you to stay a little more “big picture” and consider other people…period, plain and simple.

And here’s another thing. You’ll be crossing two open roads AND a paved Rec Path.
They’re all open. It’s on you to navigate these safely. We will NOT be marshaling these spots during the “event”.
If you get hit, or hit someone else, it’s your fault.
If you get really shut down during your effort, ride it again. In fact, you may ride it as many times as you want in the Time period allowed. However, that would increase density and impact. So, if you feel your effort was a fair representation of your capability then just go with it.

Let’s go over a few basic rules of etiquette for those that may not be aware. These points are applicable to mixed use, bi-directional trails.