Where to begin?  First, please know that we don’t like talking about ourselves.  We prefer to go about our business and let the product speak for itself!  That said, we understand folks need to know what that product(s) is and to get a feel for a company and its culture.  So, here is our story!

Maverick Sports Promotions was born in 2001.  Jeff Westcott (now the sole proprietor) and Mike McCormack, joined forces and began operating the Summit Mt. Challenge Mt Bike Series. That was the first year of the Firecracker 50, won by Dave Wiens! Both came from event management…Jeff in Alpine Ski Racing and Mike from the Supercup Cyclocross Series.  Jeff had been timing alpine ski races for Team Breckenridge since 1996, raced bikes for a couple of years, and was looking for a way to bridge from winter to winter…in other words…looking for a summer job!  Greg Guras, the founder of the Summit Mt. Challenge and former owner of A Racers Edge, was making noise that he wanted out of the series. Jeff was interested.  While racing full time in 1999, two experiences changed Jeff’s life forever!  In a road race Jeff crossed the finish line…nice and slow…all alone…number displayed perfectly.  He never appeared on the results…ever!  As a timing dude this just gnawed at him.  And then, while racing at a national level bike race, Jeff had his first inkling that maybe…just maybe…he could produce bike races in the summer.  In the start staging area, the PA announcer boomed excitedly that the Pros would be riding an intro lap and coming back through the Start area within 10 minutes of their start time.  Jeff, a lowly Sport racer, recognized a problem!  The staging area, which was on the actual race course, would still be populated with amateur classes still in the staging area.  Jeff tugged on the sleeve of an official, explained the conundrum, and within a few minutes the PA boomed again…”Intro lap would be at the END of the race for the Pros!”  Shortly after this experience, Jeff walked into A Racers Edge and to quote The Godfather, “…made him an offer he couldn’t refuse”. It may not sound like a hugely seminal moment!  However, that experience combined with a myriad of others at races over a couple of years, fueled a passion and formula that became Maverick Sports Promotions…our culture!

You see, in the end, it’s about the party!  It’s about the TOTAL experience, not just the race.  It’s about the fun you have, the friends you make and the buzz that is created.  The racing is really just an excuse to get together.

No decision is ever made without asking, “Does this benefit the athlete?”.  No event is ever organized without a good place to gather, have some refreshment, and tell some stories!  In short, we’ll do all the worrying about details so you can race! 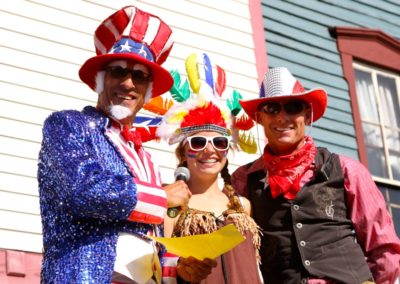 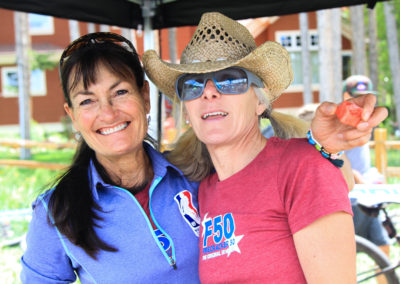 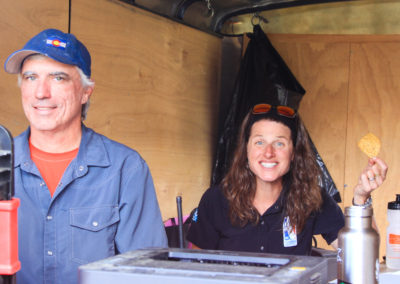